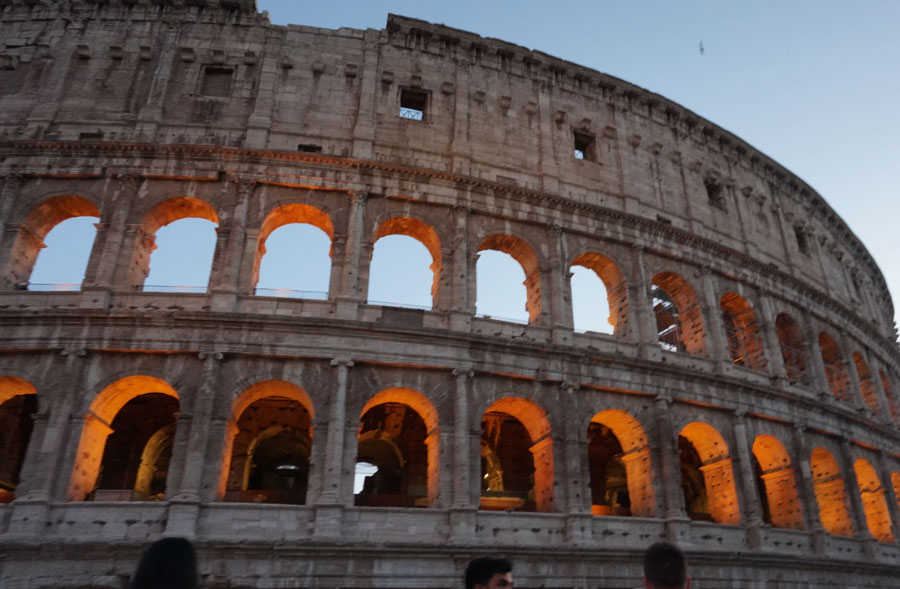 From ancient societies to modern life, the world has seen some incredible architecture over the course of time. Towering religious buildings and architectural anomalies alike have completely changed the way we view architecture and introduced a new lease of life into how we design buildings today. Here, we’re taking a look at some of history’s greatest architectural feats from around the world. 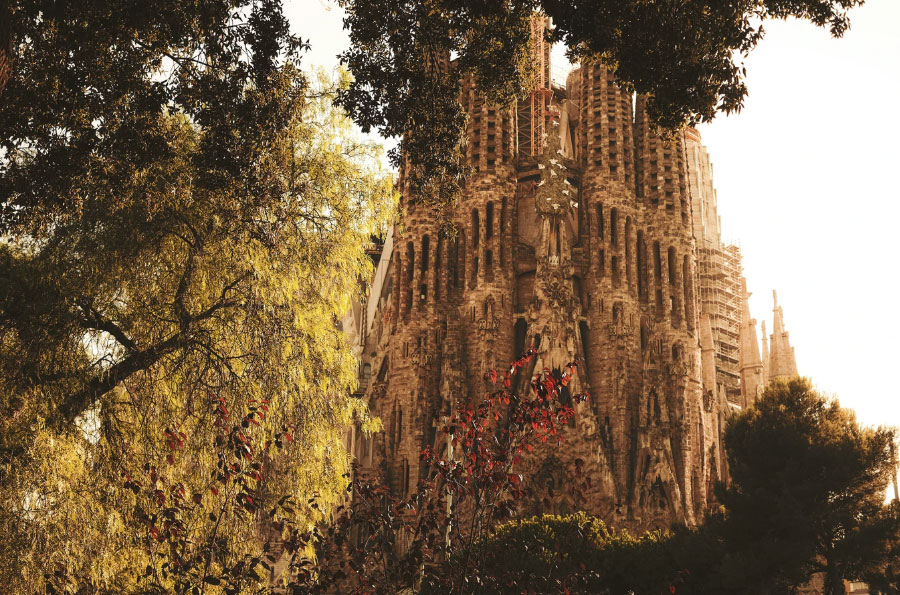 The first on our list is also the only one still under construction. Despite being started in 1882, La Sagrada Familia is one of Antoni Gaudi’s greatest designs situated in the heart of Barcelona and attracting millions of tourists every year. The construction on the basilica is predicted to be complete by around 2026 but in the meantime, it remains a popular tourist attraction and is still an incredible show of unique architecture in the Spanish city. 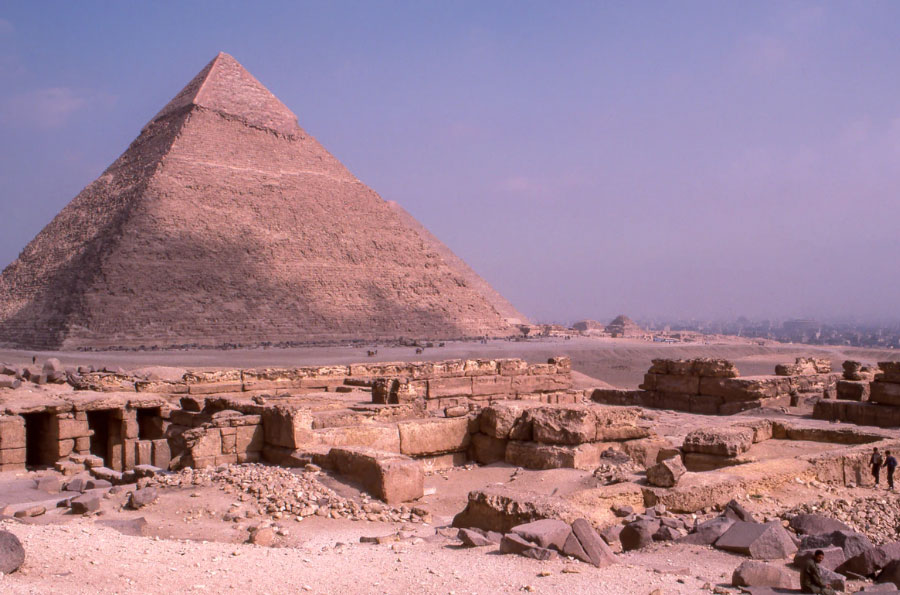 The oldest of the Seven Wonders of the World, the Great Pyramid of Giza is one of the longest-standing and best-preserved architectural wonders. Thought to be built between 2580 and 2560 BC, this limestone and granite structure not only brings into question how it was built but also how it’s withstood the test of time to remain largely intact today. The pyramid is believed to be the tomb of Fourth Dynasty Egyptian Pharoah Khufu, with three known chambers inside including the King and Queen’s chambers, though the lowest of the three was left unfinished, 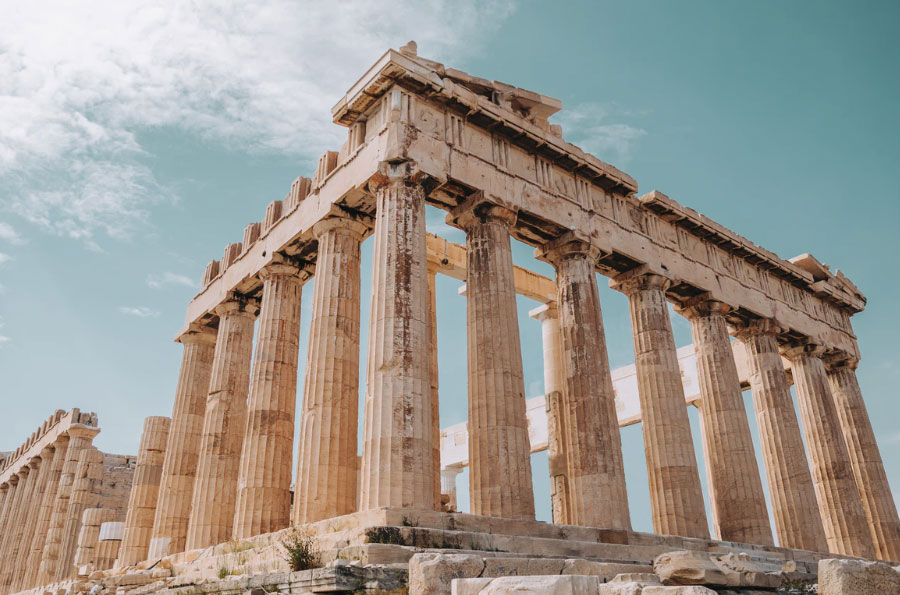 Built in dedication to the goddess Athena, the Parthenon is a former temple that began construction in 447 BC. Sitting on the hill of the Acropolis in Athens, this structure is considered to be part of the Doric Classical Greek architectural order and went on to be transformed a Byzantine church, a Roman Catholic cathedral, a mosque and was even used as storage for the Ottoman’s ammunition during a war against the Venetians. This war was the unfortunate cause of the building’s destruction, in which an explosion led to the collapse of most of its structure. Restoration efforts are underway, but we can still see the Doric charm in what remains. 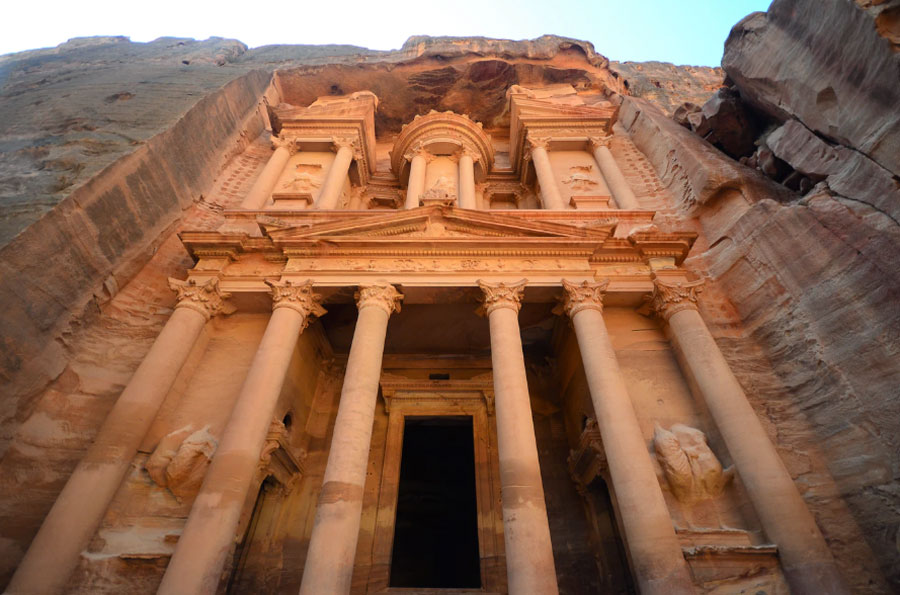 The perfect blend of Hellenistic and Eastern cultures, the Lost City of Petra is an architectural wonder and a UNESCO world heritage site too. With some structures built and others carved into the surrounding pink rock, the ‘city’ blends into its surroundings with ease, but that by no means limits just how amazing of a sight it is. Once a thriving city, it’s structures withstood attacks from the Greeks but later succumbed to an attack by the Romans, however, it was an earthquake that destroyed much of the city and left it uninhabitable. Despite this, it’s popular with tourists to this day and still holds much of its original architectural charm.

The Colosseum is easily one of Italy’s greatest architectural feats. Situated in Rome, it still holds its place as the largest amphitheatre in the world and is entirely free-standing. Built in 70-80AD, it’s certainly been through a lot but is one of the most dramatic and impressive structures still standing from Ancient Rome. The walls were once adorned with marble decoration, but these have since disappeared or been used in other architecture around the city. 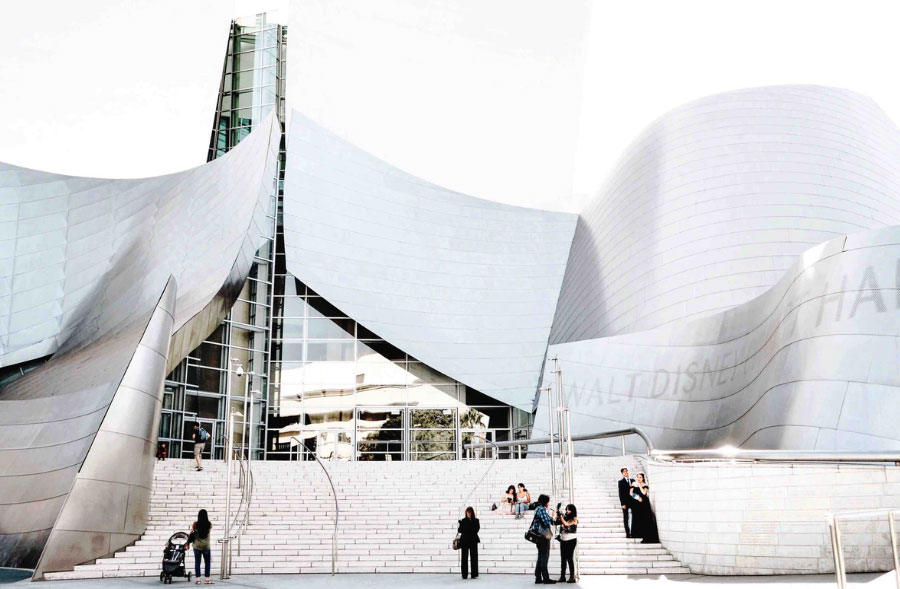 Walt Disney Concert Hall was designed by Frank Gehry in 1991 and opened back in 2003. One of the most unique modern buildings to date, the concert hall can seat up to 2,265 people and is currently the home of the Los Angeles Philharmonic orchestra. It was initiated as a gift to people of Los Angeles by Lillian Disney, as a tribute to Walt Disney in 1987, and as a result, the unique, dramatically-designed concert hall was built. It holds some of the best acoustics of any concert hall, with advanced noise-suppression measures in place to prevent any interference from the subway that passes by.